Looking for Life in the Solar System – Astronz Public Lecture 2018 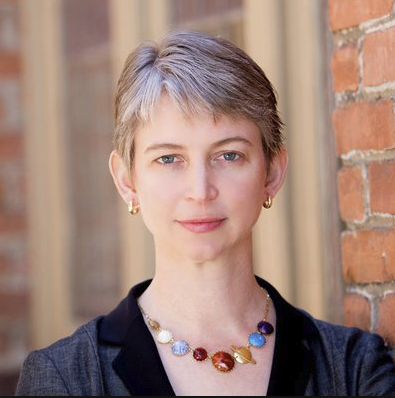 Emily will tour the solar system to inform the audience about the variety of different science missions actively exploring our solar system right now, with emphasis on the scientific motivations for their exploration (our origins and the search for life), with lots and lots of pretty pictures. She will share some of the the recent scientific discoveries made. The talk will include some of the latest images from the current missions.

Emily Lakdawalla is an internationally admired science communicator and educator, passionate about advancing public understanding of space and sharing the wonder of scientific discovery. Emily came to The Planetary Society in 2001 to oversee a portion of the Society’s Red Rover Goes to Mars project, an education and public outreach program on the Mars Exploration Rover mission funded by LEGO. She ran worldwide contests that selected and trained high school students to travel to Pasadena to participate in rover operations training exercises in 2002 and then in actual Mars Exploration Rover mission operations during January and February of 2005.

She was awarded the 2011 Jonathan Eberhart Planetary Sciences Journalism Award from the Division for Planetary Sciences of the American Astronomical Society for her blog entry about the Phoebe ring of Saturn. Asteroid 274860 was formally named “Emilylakdawalla” by the International Astronomical Union on July 12, 2014. She received an honorary doctorate from The Open University in 2017 in recognition of her contributions in communicating space science to the public.

This is a free public lecture on behalf of Astronz, in association with the Canterbury Astronomical Society and the University of Canterbury.

Get Feed for iCal (Google Calendar). This is for subscribing to the events in the Calendar. Add this URL to either iCal (Mac) or Google Calendar, or any other calendar that supports iCal Feed.